Our company handed the Highest Sport Achievement award of the Espaillat province. The occasion took place through the Province of Espaillat Sports’ Union (Unión Deportiva de la Provincia Espaillat, UDEPE), which annually celebrates an event to acknowledge the hard work and discipline of the professional athletes of this area.

UDEPE has organized this event for more than 20 years as a way to distinguish the good results of its professionals. Its directive team, integrated by seven members and twenty-five associations, consider that this activity allows the sports talent of the province to be recognized.

“The TH Highest Sport Achievement award in the province is a noble gesture to honor the best athlete, that by his or her results stands out on any sports discipline”, said Julio Taveras, actual president of UDEPE.

In the Espaillat province, a total of twenty-five sports disciplines are professionally developed, for both men and women.

“The athletes of the Espaillat province are an extra symbol of the talent that we treasure and because of this have to support”, said Therrestra’s president, Hugo Pérez Ovalles, during the award ceremony at the Don Bosco Theater in Moca. 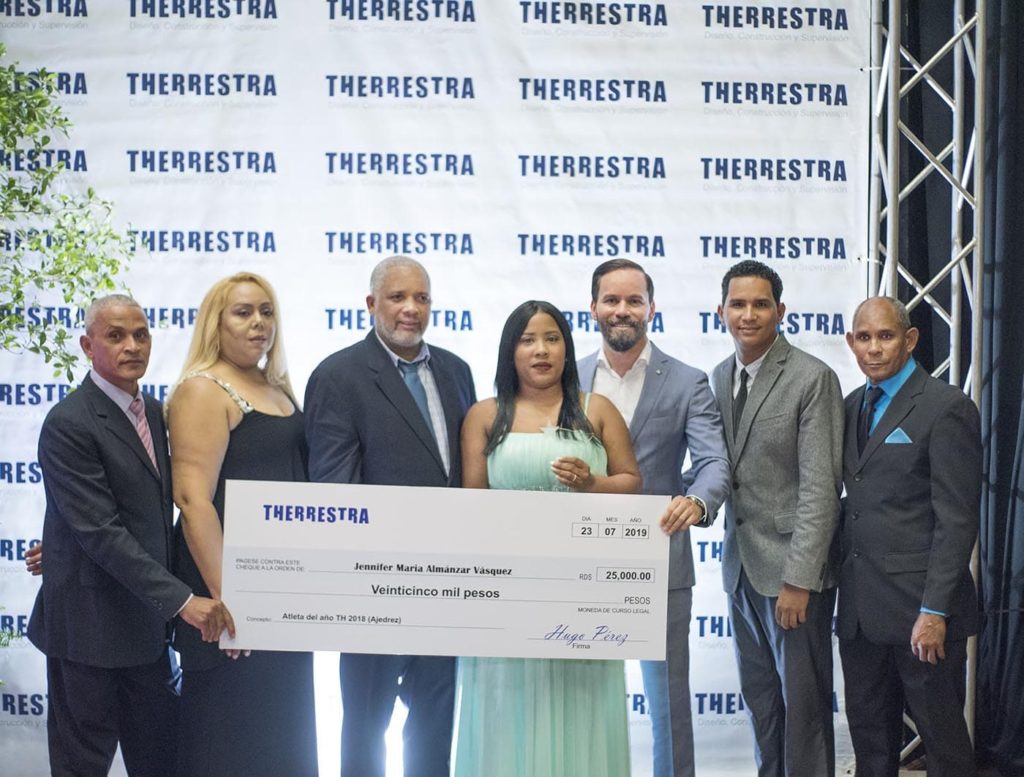