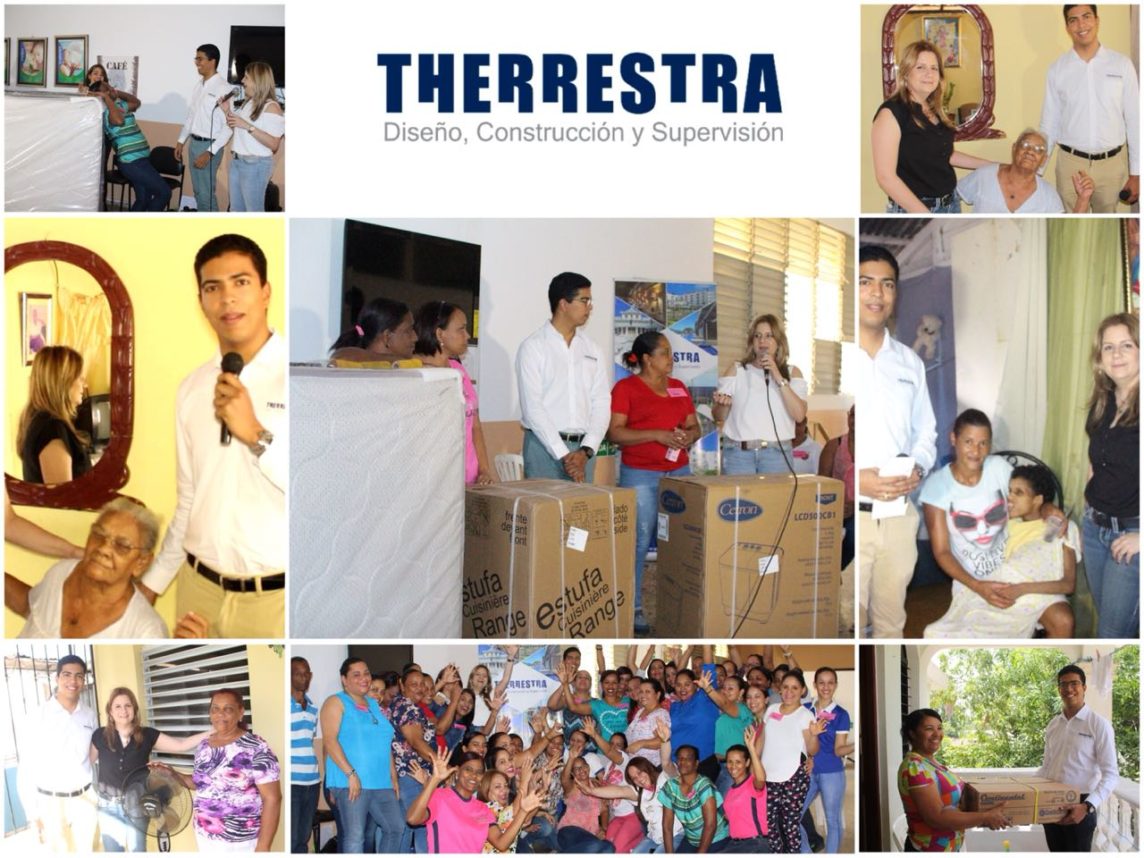 During the meeting held in the Estancia Infantil Don Rafael Ramos, featuring the attendance of 45 mothers. Dr. Natascha Morera served as special guest, by hosting a special forum on skincare, and rewarded several women with a goodies bag full of skincare products.

Empowerment dynamics and recognitions to different mothers in our town, as well as delivery of gifts such as beds, stoves and washing machines to mothers of low-income households.

Another meeting took place in Guauci, in the Los Ciguitos district, featuring the attendance of over 50 mothers whom received advice from psychotherapist Paola Grullón, principal at the Centro Educativo Andamios, whom also hosted a space titled “How to manage your children”, and interacted with the attending public.

Also, doctor’s visits were made to mothers in need; such in the case of Angela González, mother of two girls, both of them leukemia patients and suffering from special motor skill development conditions; González was aided with medication and food.

Mrs. Minga is a special mother residing in the La Española district; she was awarded with a fan.

Mrs. Maria Balbuena Mayún, a visually-impaired mother of five (5) children, resides in Los López, and she was awarded with a queen-size bed.’

Luz María Sosa is a mother of three (3); she resides in Las Flores and was also awarded with a bed on occasion of Mother’s Day Celebration.

María Concepción Gómez lives on Calle Corazón de Jesus; she is a mother of two, and she received a stove.

Paula Diloné is a native from Monte de la Jagua, and she won a washing machine.

Carmen García resides in las Flores, and she won a stovetop.

All mothers also received other goodies such as: Supra Intimate Douche, cookware kits by Plásticos Bellín and Agroindustrial Wilse.